A downloadable game for Windows

In Rewinder, experience a gripping and immersive game in a unique abstract world. Run on the walls, cross many worlds, confront your prison and its guard, and master your failures by going back in time.

Rewinder is a first-person runner game with a time travel mechanic.

The objective of the game is to escape from an abstract prison by travelling through different worlds connected by portals. To open them, the player must collect collectables set in acrobatic levels.

In the long run, the player will aim for the highest score on each level, and for the overall time spent playing. The less time he spends to finish a level, the better his score will be.

Great game the best parkour game I ever try'd

seems like a cool game but can you add a graphics settings menu? thanks!

have you tryed to extract the files?

and if it doesnt work try to open it in winRAR

The game is so fucking fun, I love the concept and everything. I would love a longer version of the game

thanks a lot :D

I was downloading it, then i got error. but ill still try it

thanks for the test :)

Great gameplay, Great visuals, Good backstory
The only weakness it has is the cheap story.

oh sorry :o What do you mean? Did you try to reinstall it?

This is a great concept that I think would be amazing as a VR arcade style game as well.

hum... it could be dangerous :D but nice idea

this game is amazing my crappy laptop doesnt like it tho

oh damn ! poor laptop ! the rewinder is too much powerful :D

This game was the most visually amazing game i've ever played.

thanks for playing :) glad you liked it !

My man this Game is Crazy!! good. Please can you add blurr effect while running. voice effects like when we run ,it make gameplay more immersive.

following ya in case you add it

Thank you for your nice comment, and your feedbacks ! That's a great suggestion that we mark down ! ^^

The game's so fun and the story itself is interesting. It reminds me of Mirror's Edge if you were to put it inside a computer. I only wish the left strafe was on 'a' instead of 'q'. Besides that, great game.

Here's my channel for other games I have played. http://www.youtube.com/c/Levont

You made such a great playthrough ! We are glad you enjoyed it !
For the binding of the keys, we think it's because we didn't think about Qwerty keyboards. When we made the game, we were exclusivly on Azerty.
But that's a great feedback, and we might correct it in the future, so thank you !

Oh my bad ! You can put the Qwerty keyboard option in the pause menu ! It is accessible with echap while you're in a level ^^

Ah thanks ! :D The musics were made by our Level Designer !

Hii, I've made a playthrough of the game and wanted to share some feedback about it, hopefully it is useful to you ^^

-The concept of the game is pretty good and very cohesive in every aspect.

-The gameplay mechanics are well thought and have a fun implementation with the level design and the mechanics on it. There are just a few moments on the game when the player can get easily confused (the ones near the end where a lot of transition can happen between thight spaces on the same level).

-Visually the game feels really cohesive with it's theme and "story" development, there are just a few moments when some platforms can be difficult to see correctly (usually this happend when nearly /mostly "black platforms" appeared on a level with a "black background".

Hopefully this is useful to you :D, also if you could subscribe that would help me a lot :)

Thank you for your feedbacks ! That help us a lot !
We are glad you enjoyed it ! ^^

Thank you ! That means a lot to us, and we all hope you enjoyed it ! 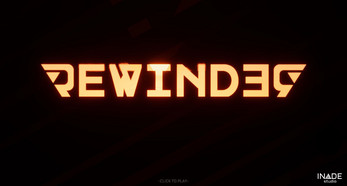 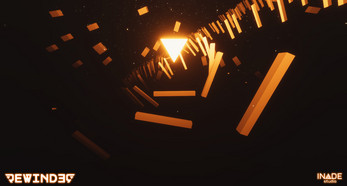 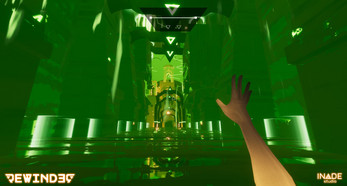 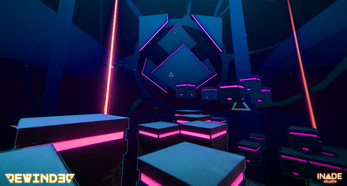 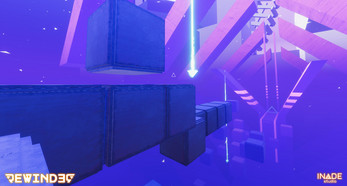 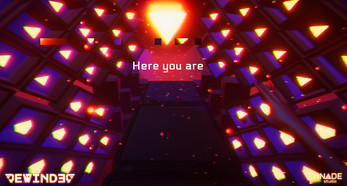 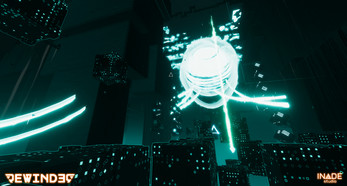 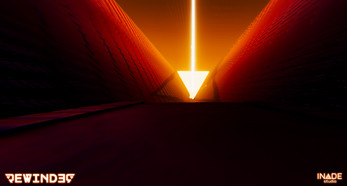